The Asco pulse valve has through holes at different positions. Each hole is connected with a different oil pipe. The middle of the cavity is a piston. On both sides are two electromagnets. Which side of the magnet coil is energized to the valve body, which is attracted to the control valve. The movement of the body to open or close different oil drain holes, and the oil inlet hole is normally open, the hydraulic oil will enter different oil drain pipes, and then the pressure of the oil pushes the piston of the oil cylinder, and the piston drives the piston rod and the piston again. The rod drives the mechanical device. This controls the mechanical motion by controlling the current through and off of the electromagnet. 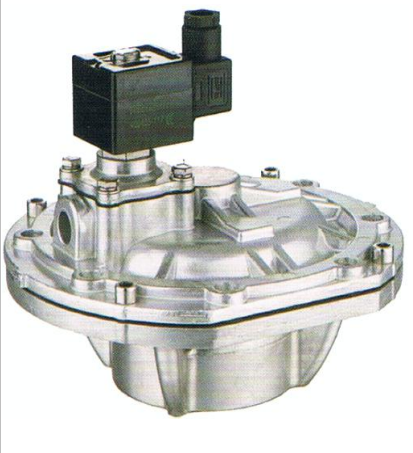 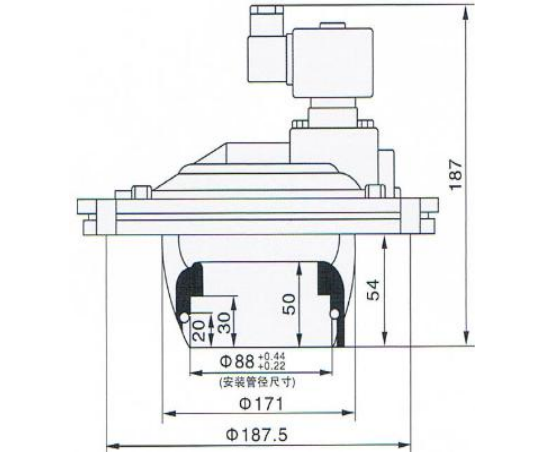 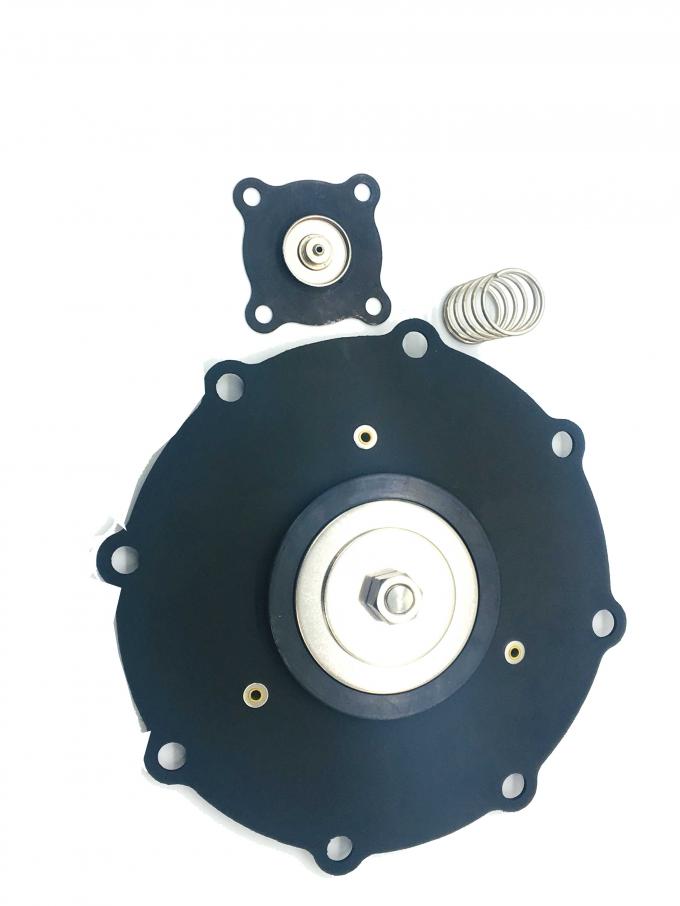 The ASCO pulse dust valve consists of two basic functional units: an electromagnetic coil and a magnetic core. A valve body containing one or several holes. When the electric coil is energized or de-energized, operation of the core will cause fluid to pass through the valve body or be severed. The solenoid is mounted directly on the valve body and the core is enclosed in a sealed tube to form a compact, compact combination.

What should you do when cause damage: