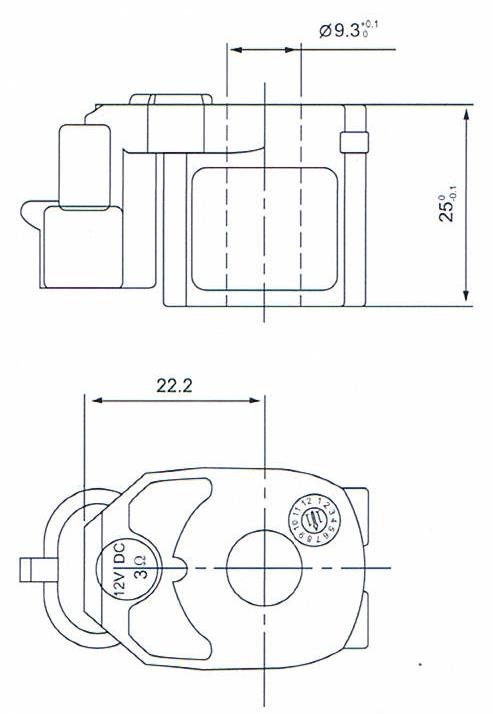 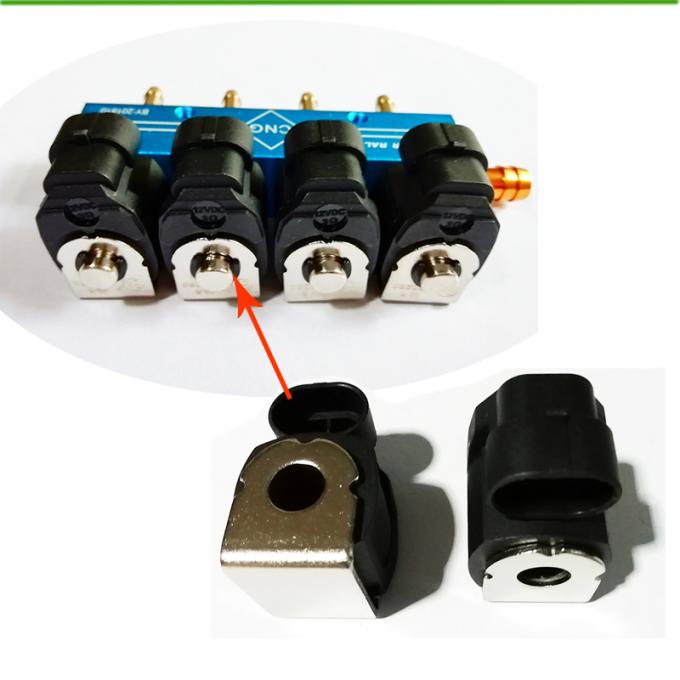 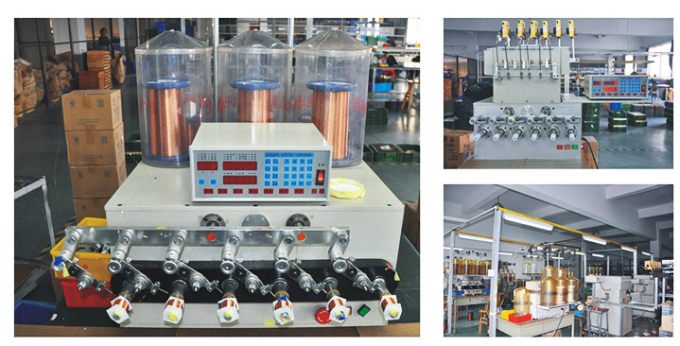 3. End of injection
Once the solenoid valve is powered off, the force of the small spring will not be triggered, and the solenoid valve will be pressed down. The ball valve will close the drain hole. After the drain hole is closed, the fuel will enter the control chamber from the oil inlet hole to establish the oil pressure. This high pressure is controlled. On the cross section of the plunger, the rail pressure plus the spring force is greater than the pressure on the conical surface of the needle valve, causing the nozzle needle to close.