1. The static iron core is made of high magnetic permeability, low remanence, anti-rust and anti-corrosion materials, which is durable and responsive.

3. Rolling technology is used to make the product connection tighter and firmer.

4. The spring material is made of imported stainless steel spring special steel wire with stable pressure and good recovery performance. 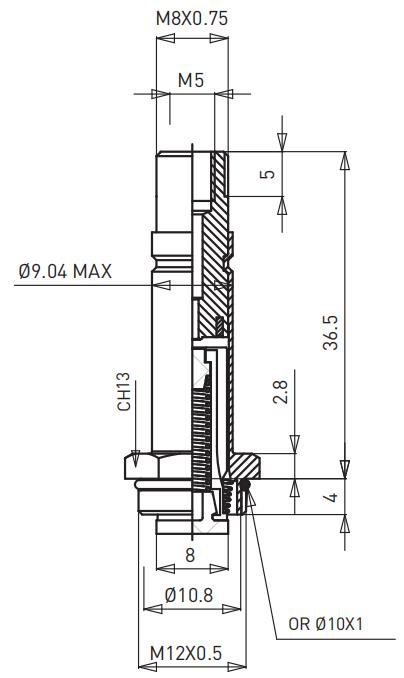 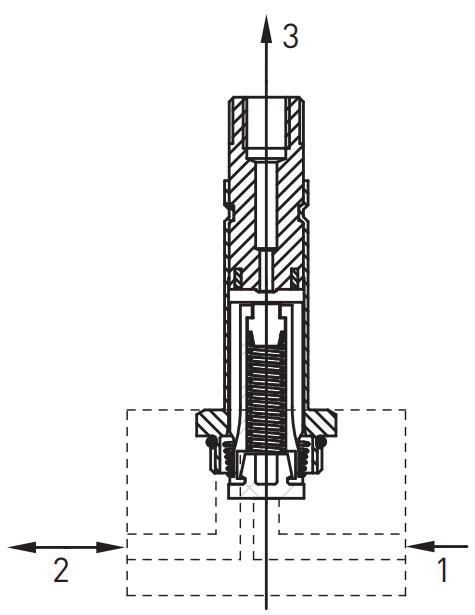 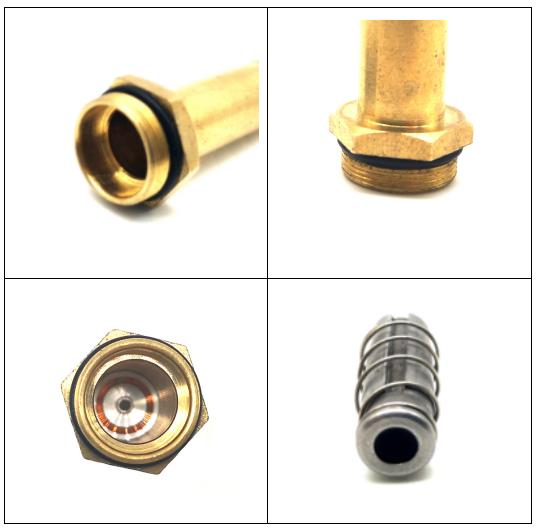 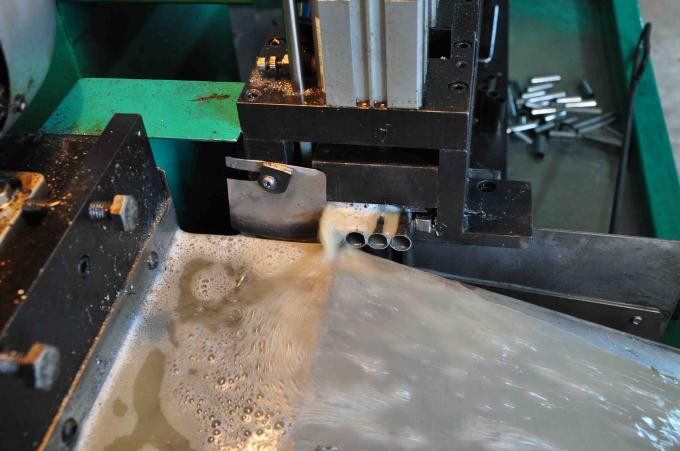 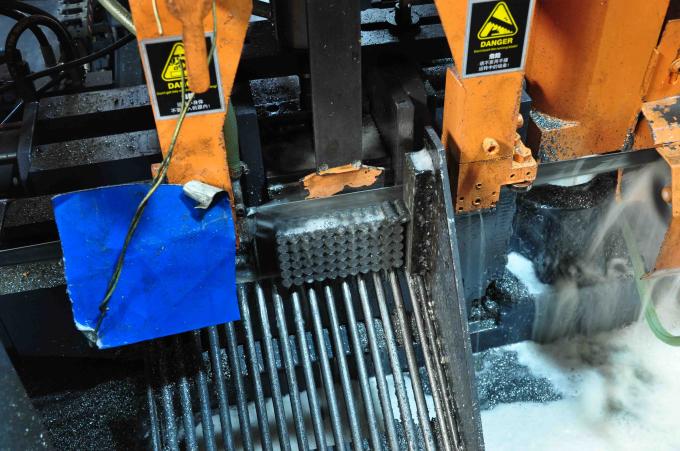 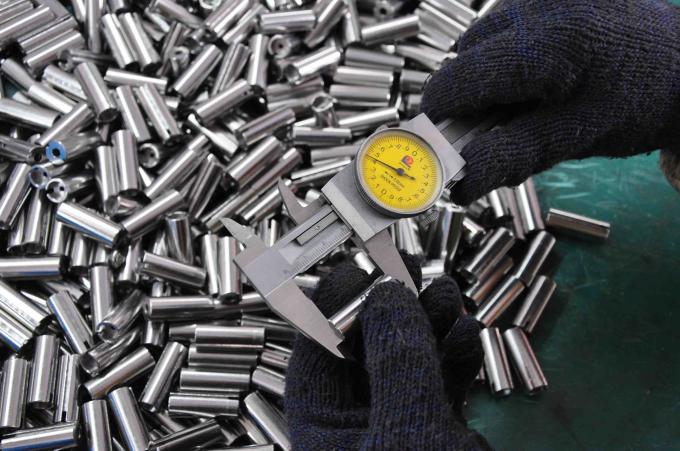 Since the DC electromagnet has no hysteresis eddy current loss, the core can be made of a single piece of ferromagnetic material. The moving iron core is often made into a cylindrical shape, which is called an I-shaped electromagnet or a solenoid-type electromagnet. Compared with the T-shaped electromagnet, the structure is compact, small in size, short in stroke, light in moving parts, small in impact force, and full in air gap. It is in the coil of the solenoid and produces a large suction force. However, the DC electromagnet should prevent the residual magnetism from being too large and affect normal operation.

There is no buzzing sound in the DC electromagnet.

Welcome to your any question and inquiry!