Because there is no hysteresis eddy current loss in dc electromagnet, the core can be made of the whole ferromagnetic material. Moving iron core is often made of cylindrical, known as i-shaped or spiral tube type electromagnet, compared with t-shaped electromagnet, compact structure, small volume, short travel, moving parts light, small impact force, air gap all in the spiral pipe ring, generating greater suction. But the direct current electromagnet must prevent the residual magnetism from being too large to affect the normal work.

We can supply the superior quality Armature,special specifications or voltages also can be customized 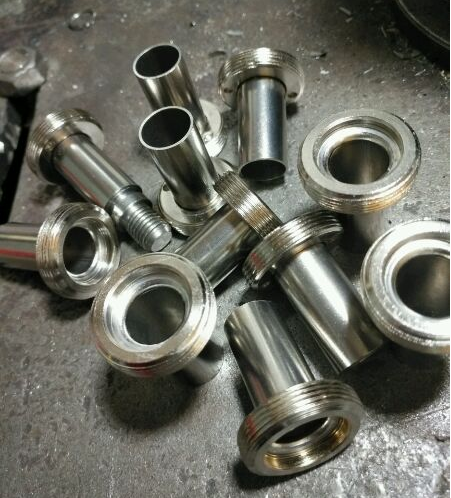 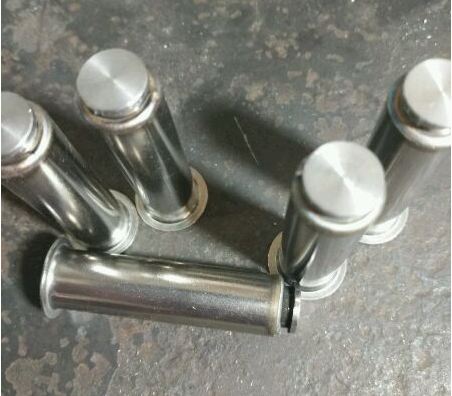 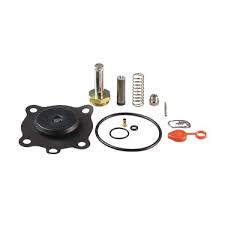 When the voltage is constant, the coil current of the dc electromagnet depends only on the coil resistance, and has nothing to do with the travel size. The moving core will not burn the coil when it gets stuck. Dc electromagnet can be frequently on and off, safe and reliable work. However, the wrong high voltage, flow through the current is too large, will still burn out the coil.

The relationship between suction and travel