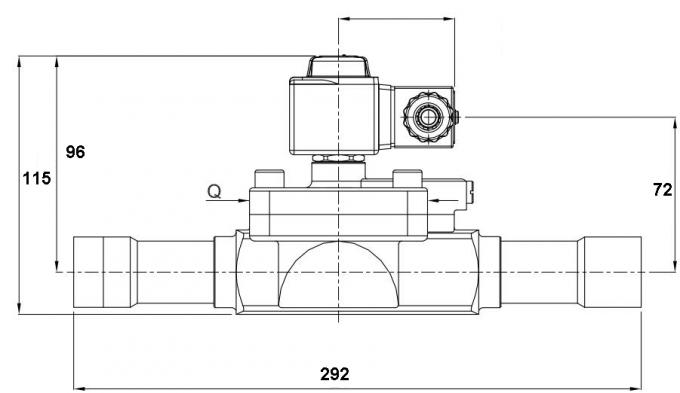 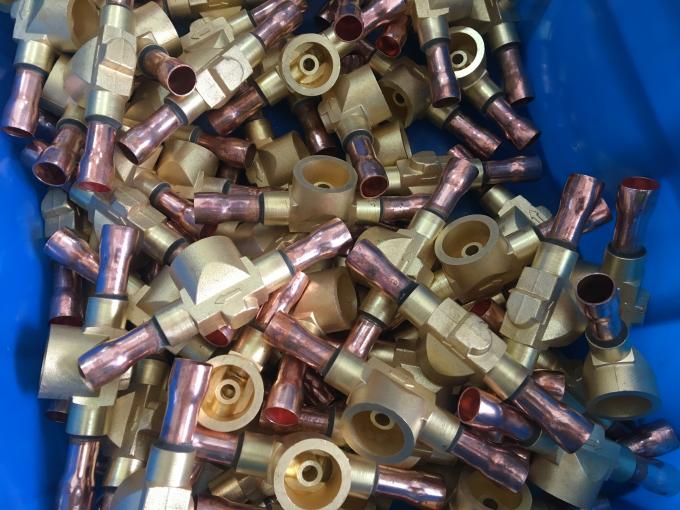 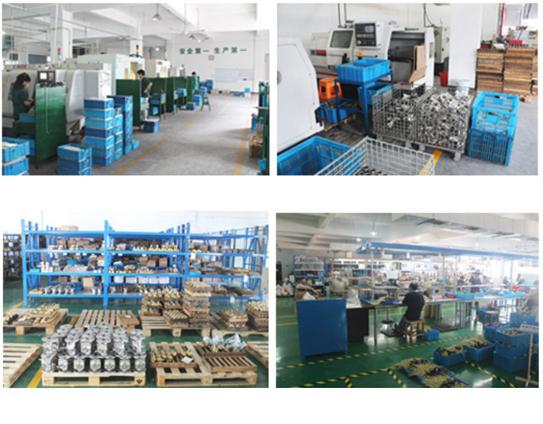 Malfunction 4: The ice full indicator light flashes quickly.
Analysis and overhaul: This phenomenon indicates that the deicing time exceeds the specified time and the machine is automatically protected. Normally, you can reboot. If this phenomenon occurs repeatedly, check whether the swing on the skateboard is flexible.
If the ice cube reaches the set thickness and enters the deicing state, the water pump stops working and the ice cube does not fall off. At this time, check whether the solenoid valve is normal. When checking, you can enter the forced deicing state according to the method in the manual. If there is no obvious airflow in the device, it can be determined that the solenoid valve is damaged. During the actual repair, it is possible to check whether the power supply of the solenoid valve is normal. If the power supply is normal, the coil test machine can be replaced, because the valve body itself cannot be opened very rarely.

Malfunction 5: There is no water in the water tank of the ice machine, but there is no water shortage, and the texture of the ice is loose.
Analysis and repair: The common cause of this fault is that there is a small amount of water containing more impurities in the water tank, or there is scale on the surface of the water level probe, which affects the detection sensitivity of the probe. Drain the residual water and clean the inside of the tank and the probe surface.