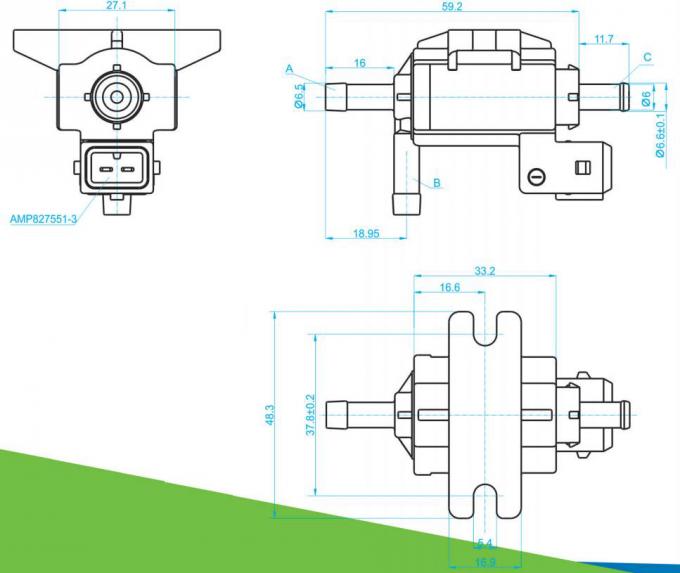 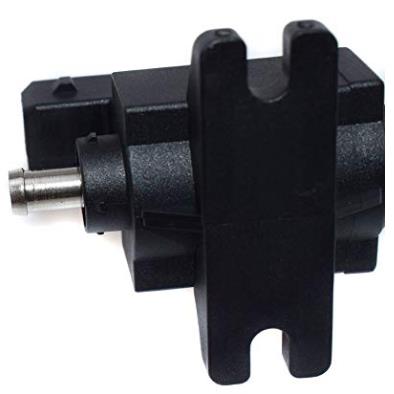 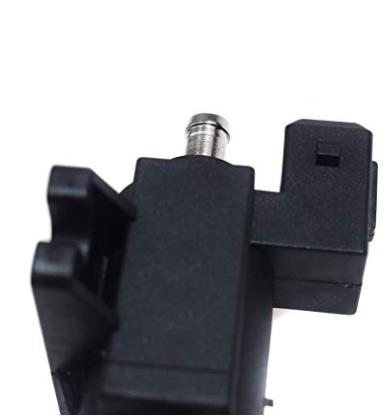 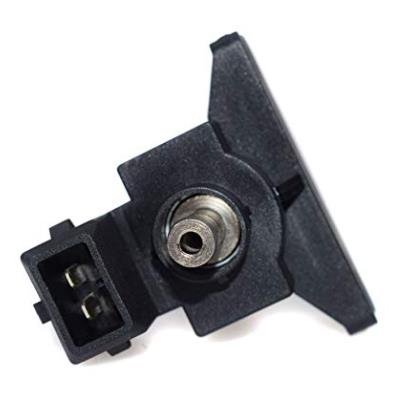 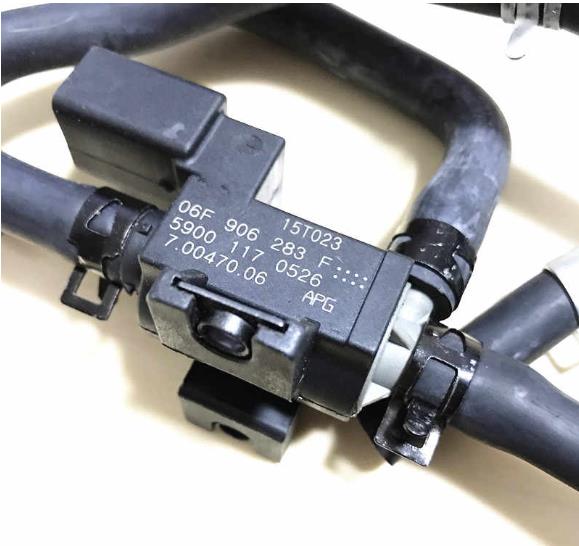 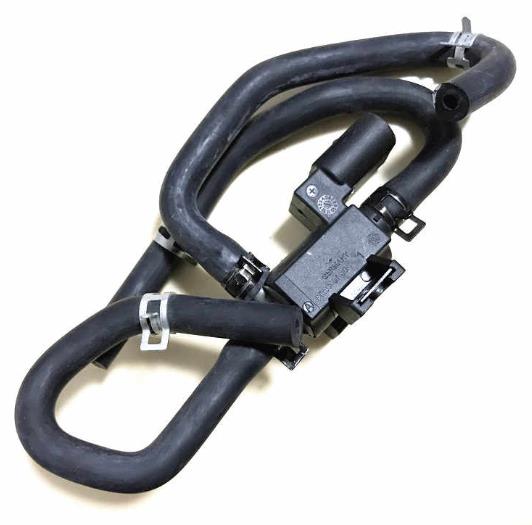 1. Turbocharger
The turbocharger consists of a turbine, a compressor and an intermediate.

Welcome to your any question and inquiry!