Delay to write down comments upon received goods one week ago. The solenoid valve working well on our equipment, thank you a lot, friend!

Helped me made out difficult product and also the quality is very well, I will place you my new order soon. 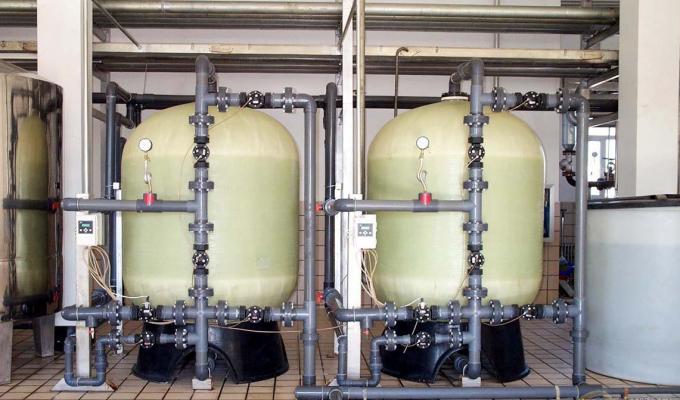 1. Water in tap water
The natural water on the earth has several types of atmospheric precipitation, surface water and groundwater. It is widely distributed in nature and exists in the form of sea water, river water and well water. All natural water is impure even if it is not polluted by people. Most of the users live in tap water. Tap water is actually well water. Groundwater contains various soluble substances and impurities. Such water is not suitable for washing clothes. Water is a washing medium for washing, and a series of processes such as washing, pre-washing, main washing, bleaching, and watering of the fabric must be used. Good water quality ensures the quality of the wash.

3. The quality of washing water
Water quality has certain quality standards. The quality standard for water is determined by the amount of impurities in the water. In the natural world, calcium, magnesium and other salts are widely distributed, so calcium and magnesium salts become the main component of hardness. Generally, the total hardness of water refers to the sum of the concentration of calcium and magnesium ions in water. The unit of hardness has been determined to be 1 German degree in German, that is, 100 parts of water containing 1 part of calcium carbonate. Now use mmol/L as the hard water unit. 1 German degree is equal to 0.357 mmol / L. Due to the different types and amounts of impurities in the water, the water is generally classified into hard water and soft water. Water having a hardness of 2.9 mmol/L or more is called hard water.