This pulg-type solenoid coils is a automotive solenoid coil, used in WABCO type 4421977102 ABS Modulator Valve. In general, the solenoid valve coil has a beautiful shape and a compact internal structure. It is a device that generates action by Faraday's law, generates magnetic lines of force after being energized, and then attracts two metals inside under the action of magnetic lines of force. At present, with the continuous development of science and technology, after continuous improvement and improvement by manufacturers, it has been in TCXO circuit and RF transceiver module, VCO, Bluetooth module, communication equipment, LCD TV, inkjet printer, photocopying machine. It plays an irreplaceable role in many fields such as display monitors, video recorders, CD players, automotive electronics, and medical machinery. 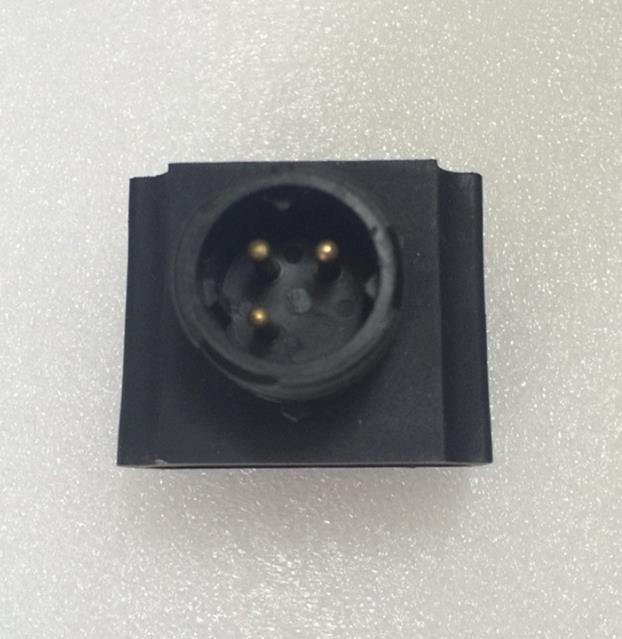 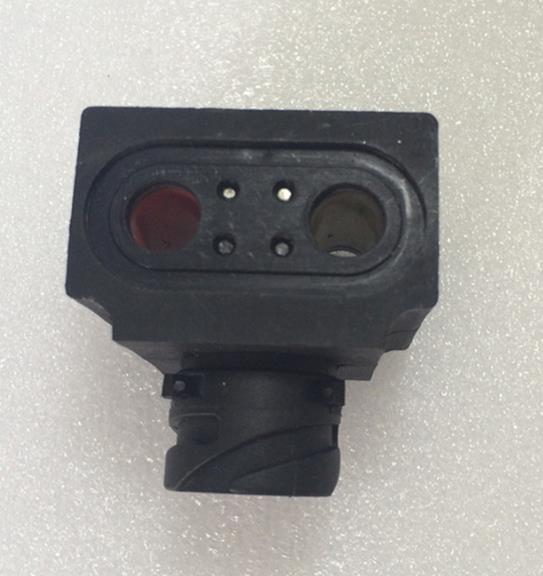 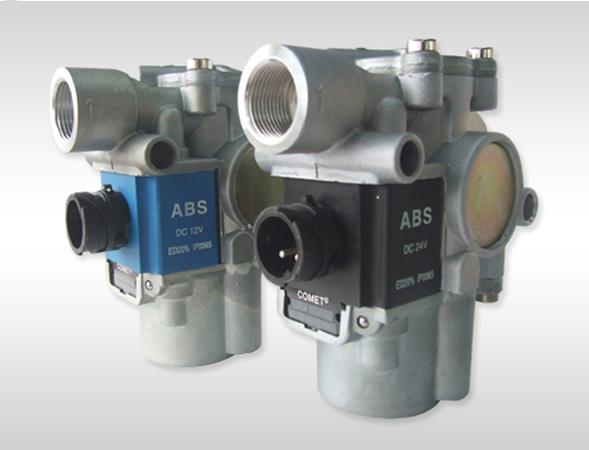 However, we know that the inductance of an air-core coil is different from the inductance of the iron core in the coil. The former is small and the latter is large. When the coil is connected to alternating current, the impedance generated by the coil is not Similarly, for the same coil, when the same frequency of alternating current is applied, the inductance will change with the position of the core, that is, its impedance changes with the position of the core. When the impedance is small, the current flowing through the coil will increase.