Different types/specifications of Pulse Valve Diaphragms can be available 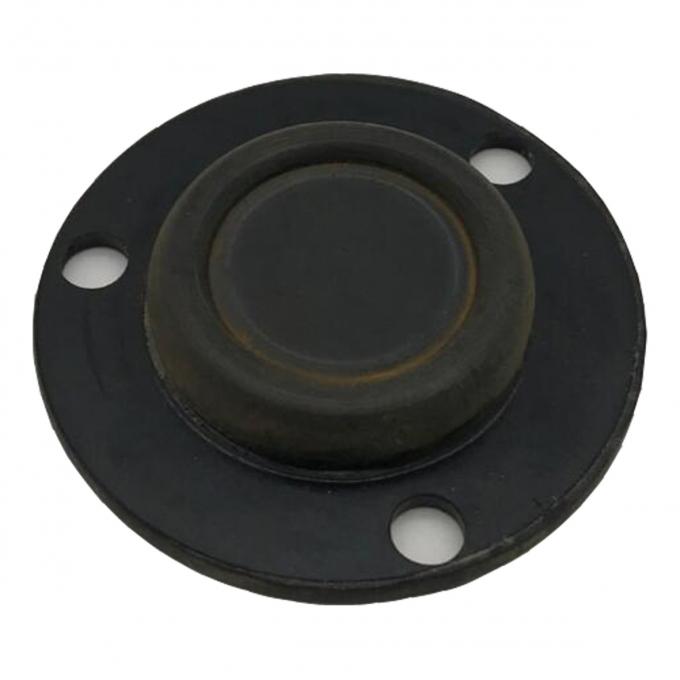 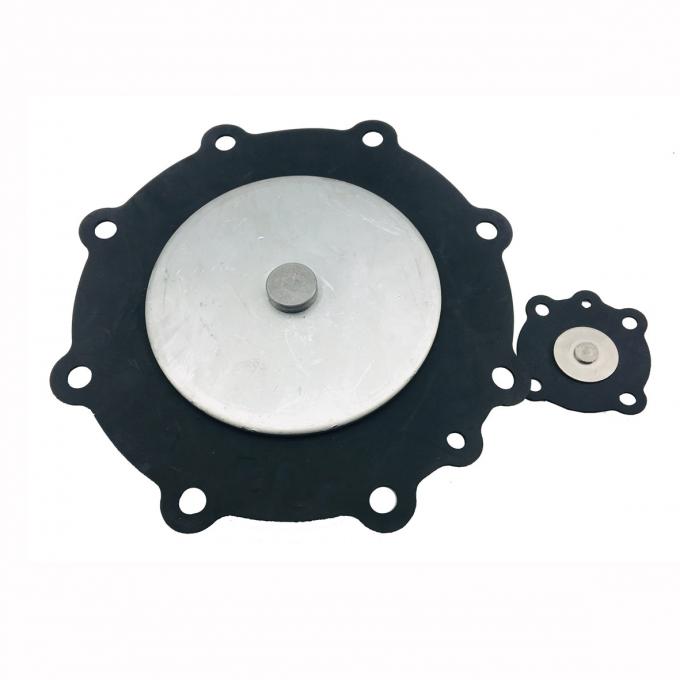 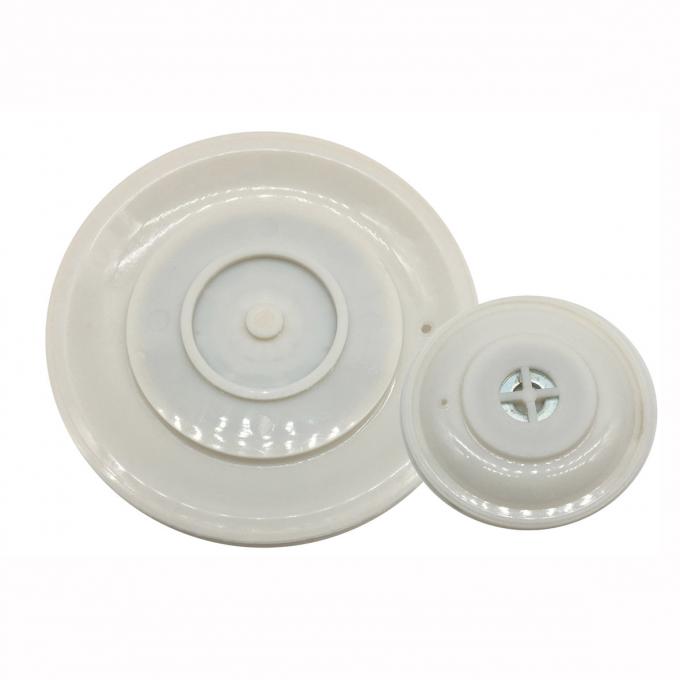 Pulse valve diaphragm with strong oil resistance, acid resistance, high temperature resistance, alkali resistance and other characteristics, can easily ensure the complete synchronous operation with other control components, control the pulse compressed air injection. Even in extremely harsh working environment, it can guarantee its normal workand long service life. At the ambient temperature of -20-80℃ and the operating pressure difference of 0.8mpa, the working life of the diaphragm is not lower than 1 million times.

Stock supply, also can be customized according to your needs and conditions