At the ambient temperature of -20-80℃ and the operating pressure difference of 0.6mpa, the working life of the diaphragm is not lower than 1 million times. 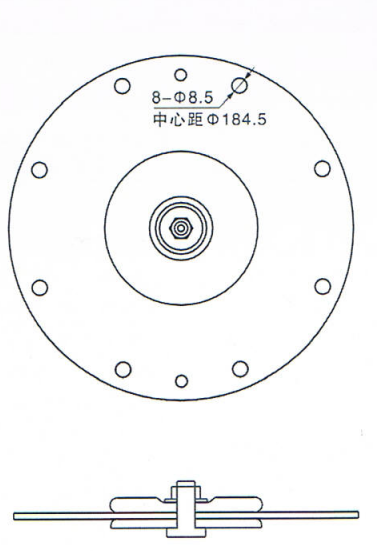 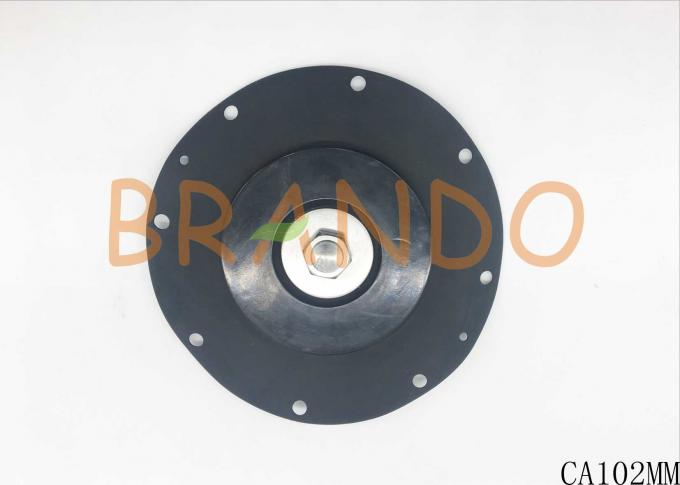 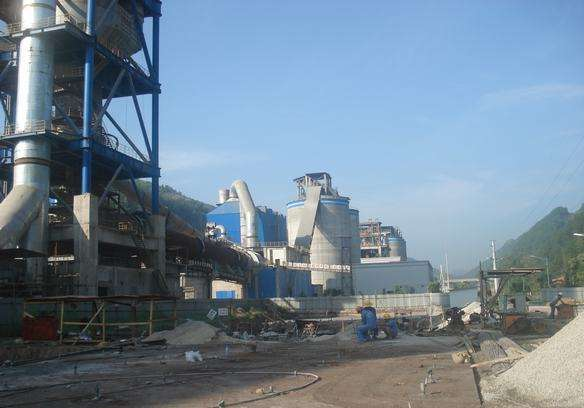 Look forward to your any consult!