The common material of pulse valve diaphragm is rubber. Rubber diaphragm is mainly used in flow, pressure, differential, liquid level, constant temperature volume thermal compensation valves, regulating valves, automatic mechanical follow-up devices, switches and counters. Its advantages are high reliability, good complexity, long working life and low cost. Uniform elastic structure can be used in all kinds of rubber. The rubber diaphragm has a long service life and can be operated synchronously with other control components to ensure the injection of pulse compressed air. Even under extremely harsh working conditions, it can guarantee its normal work and long service life.

The Drawing show the details 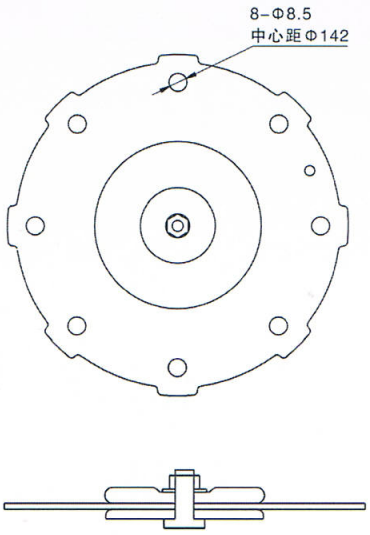 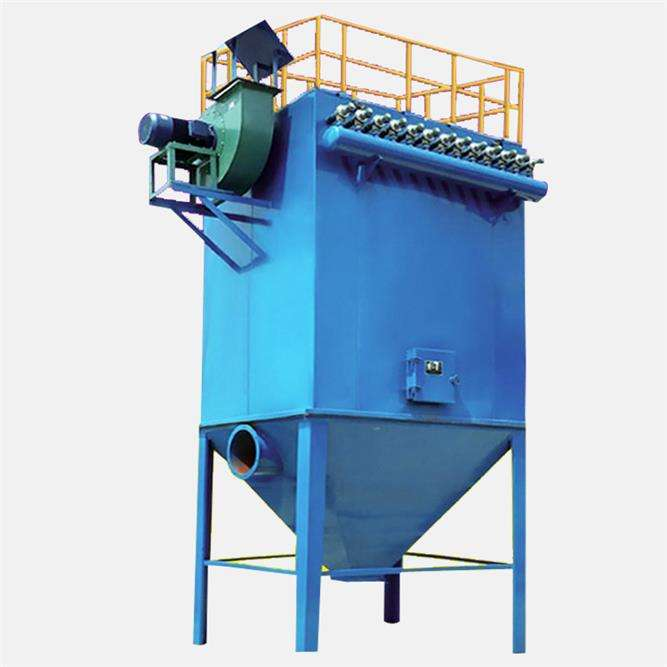 It is composed of single or multiple layers coated on both sides, and it is also made of rubber without fabric. Membrane pressure method according to its shape. According to the requirements of the use of different materials can be manufactured, different fabric diaphragm. The properties of the butyronitrile rubber and polysulfide rubber used for the film, the properties of the rubber used for the canvas disc film (often called diaphragm) and the properties of some silicone rubber, fluorine rubber and chlorohydrin rubber film developed in recent years are described as follows.

Look forward to your any inquiry!